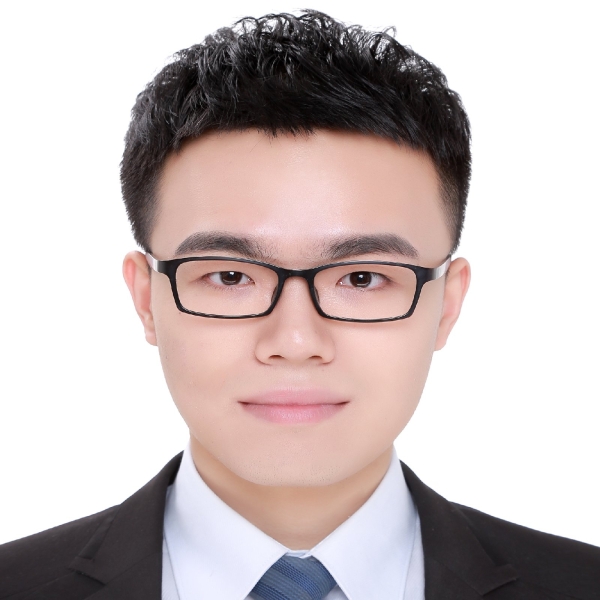 Since the establishment of diplomatic relations in 1974, China-Malaysia relations have gone through more than 40 years. The two countries have experienced suspicion in the early stages of diplomatic relations, crossing the plain, and then clear up the misunderstanding to go hand in hand. Under the leadership of two governments, China-Malaysia relations are booming towards a more intimate and more strategic partnership. Behind the official guidance, the exchanges between Chinese and Malaysian peoples have also contributed a lot to the increasingly close relationship and have become an more important boost.

China-Malaysia people-to-people diplomacy
People-to-people diplomacy has played an ineffaceable role in promoting the relations between China and Malaysia. Prior to the establishment of official diplomatic relations, the exchanges between Malaysian Chinese and the Chinese business community have laid the foundation for the formal establishment of diplomatic relations between these two countries. After the establishment of diplomatic ties, the non-governmental exchanges between the two countries have become increasingly frequent. The interactions in the field of business, education and cultural circles have made important contributions to the deepening of bilateral relations. Among them, one of the most prominent examples is Professor Wu Zongyu from Beijing Foreign Studies University(BFSU) in China. Thanks to his profound understanding of Malaysian society and the basic national conditions, Professor Wu Zongyu has established good relations with both Malays and Chinese in Malaysia. He has successfully deepened the friendship between the two peoples through private channels, which can be regarded as a model of nongovernmental contact. Through his contacts with the political, business and educational communities in Malaysia, the development of Chinese Malay has gradually gained support from the Malaysian government, universities and enterprises. In 1996, the Chinese Ministry of Education and the Malaysian Ministry of Education established the Chinese Malay Language Teaching and Research Center in BFSU. Due to the influence and efforts of BFSU in Malaysia, the Malaysian government has set up the only Malay Senior Visiting Scholar in China, and has been stationed experts all the year round. This scholar's seat has only been provided four seats all over the world, and BFSU is now one of them. In May 1996, BFSU and the Malaysian National Languages Bureau jointly hosted the "1996 Beijing Malay International Seminar", where more than 200 scholars from 13 countries attended. In May 2014, BFSU held another Malay International Seminar, attracting more than 200 scholars from China, Malaysia, Indonesia and Singapore. At that meeting, Malaysian Prime Minister Najib praised Professor Wu Zongyu's contribution to promoting China-Malaysia's civil relations in his speech and hoped that such a form would continue to be inherited and carried forward.
In addition, the Chinese People's Association for Friendship with Foreign Countries, the China Entrepreneurs Association in Malaysia(PUCM), Malaysian Chinese and other organizations or individuals have improved friendly relations with the people from the other country via private channels and played their own strength for the development of civil diplomacy between the two countries.

From Good to Better - Helping China-Malaysia
The key to sound relations between states lies in the affinity between their people, which largely stems from mutual understanding. Since President Xi Jinping took office, Chinese diplomacy has attached great importance to dealings with neighboring countries, especially the people. Under the official advocacy, civil diplomacy needs to be further emphasized and strengthened. Although the development of China-Malaysia relations is getting better and better, and there are many achievements in private diplomatic channels, there are still many areas for improvement. To make the relationship between China and Malaysia move from good to better, and to further enhance from the private diplomatic channels require the joint efforts of both sides.
At present, there are main problems in the non-governmental exchanges between China and Malaysia as follow. First, the objects of interaction now are narrow and not broad enough. Despite the frequent exchanges emerge between China and Malaysia, the current exchanges are still concentrated in the macroscopic fields of politics and economy, focusing on the interaction with the elites from each field. The topics of exchanges are also the same as those of the government stage. They lack communication with the public, which are not that "grounded." Second, there are few areas of communication that need to be broadened. When Chinese private enterprises interact with Malaysia, they often exert their strengths in infrastructure construction, economic and trade fields, while are often absent in the fields of soft power such as media, culture and education. This has led local people to see only Chinese products, but they do not feel the Chinese spirit and strength. Third, lack of understanding can easily lead to contradictions. Chinese non-official groups often lack understanding of Malaysia's national conditions when interacting with Malaysian people, causing misunderstandings in the process of communication, which has caused certain confusion and suspicions over time.
In this regard, Chinese folks need to pay attention to ways and means when dealing with Malaysians. First of all, we must deepen our understanding of each other's national conditions and respect each other's traditions and culture. In the process of exchanges, Chinese folks need to pay attention to abandoning the upstart mentality, abandoning the local tyrant style, but interacting with local people or enterprises on the principle of adapting to local conditions instead. Second, we must broaden the field of communication. The exchanges between China and Malaysia need to be separated from the traditional thinking of exchanges that only in the fields of politics and economics, and pay more attention to the ordinary people and the people's livelihood, while concerning the fields of education, medical care and poverty alleviation. It is necessary to use a "down-to-earth" approach to make friends with local people and win respect and affection. At the same time, Chinese influence can also be brought to Malaysian society through non-governmental organizations such as public welfare and religious groups. Third, Chinese companies need to learn from other foreign companies such as Japan that operate very well in Malaysia and strengthen corporate image building. These companies need deal with Malaysian society, especially the Malays, and enhance mutual trust. Fourth, we must use the concept of China's Internet plus to strengthen links with the Malaysian people through the Internet. By sharing culture, spreading Chinese values and Chinese technology, China's image can therefore be well shaped.

Sincerity makes lifetime friends. As an integral part of China's diplomacy, people-to-people diplomacy has made tremendous contributions to the deepening of China-Malaysia relations. Standing at the historical node of the establishment of new Malaysian government, China needs to improve some of the problems that have arisen in the non-governmental relations with Malaysia, and push the relationship between the two countries from good to better with a more positive attitude, a more comprehensive vision, and a more grounded approach.