China News All News
China is confident it can maintain its economic growth within “an appropriate range” this year despite the prevailing headwinds, state media quoted Premier Li Keqiang as saying. Speaking in Beijing on Friday at a gathering of foreign academics – including American Paul Romer, a winner of the Nobel prize for economics – Li highlighted the country’s vast resources and determination to keep the government’s expansion plans on track, Xinhua reported.
“China’s economy has enough resilience, potential and room for growth, especially with a huge domestic market and rich human resources of nearly 1.4 billion people,” he said.
“Therefore, we are fully confident and capable of keeping the economic growth rate within an appropriate range in spite of multiple risks and challenges in 2019.” 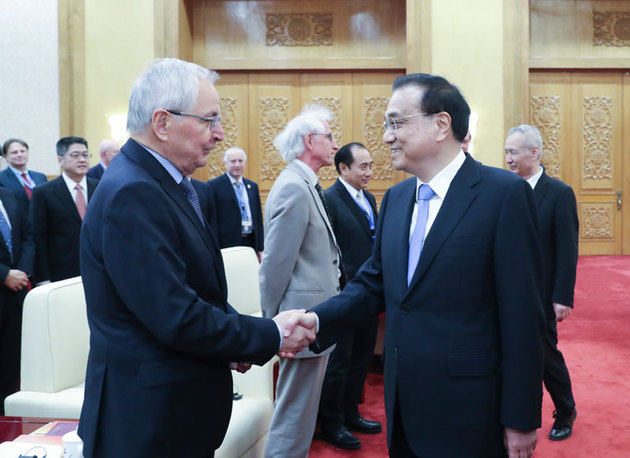 According to the National Bureau of Statistics, the world’s second-largest economy, grew by 6.6 per cent in 2018 to 90 trillion yuan (US$13.3 trillion), which was slightly above the official target of “about 6.5 per cent” but its slowest annual rate since 1990 as it came under pressure from slowing domestic demand and the trade war with the United States.
Economists polled by Reuters said they expected China’s economy to cool further this year to 6.3 per cent as those pressures continued. 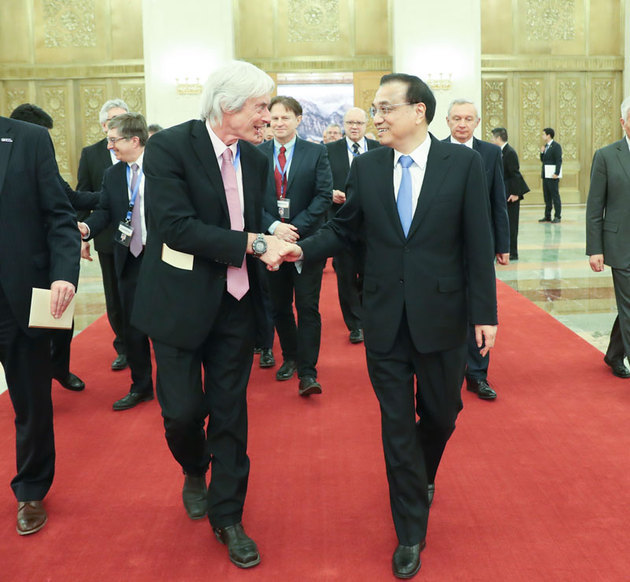 “The growth rate of 6.6 per cent was hard won, as it was on the basis of China’s high economic output, fairly sufficient employment and the continuous improvement of the environment,” Li said.
To support its growth plans, the government would continue to streamline administrative procedures and strengthen regulations, reduce taxes on a larger scale, further ease market access and provide a business environment for fair competition, he said.
The country remained committed to opening wider to the outside world, and learning from the advanced technologies and experience of foreign nations, he said.
“China welcomes the entry of all competitive commodities and technology … and we will strictly protect intellectual property rights and speed up the market transformation.”
Li said also that Beijing would continue to improve its policies to make it easier for foreign professionals to live and work in the country, and hoped they would contribute to the mutual development of China and the rest of the world.